Xavier Ferràs: "In a post COVID-19 world, we need to rethink how we organize science"

The way the different countries in the world reacted to the emerging crisis that a global pandemic brings and the results they achieved can illuminate the path for a new way to structure scientific innovation. ESADE Professor Xavier Ferràs helps us understand what was the scientific paradigm when COVID-19 hit and how can we expect it to shift. 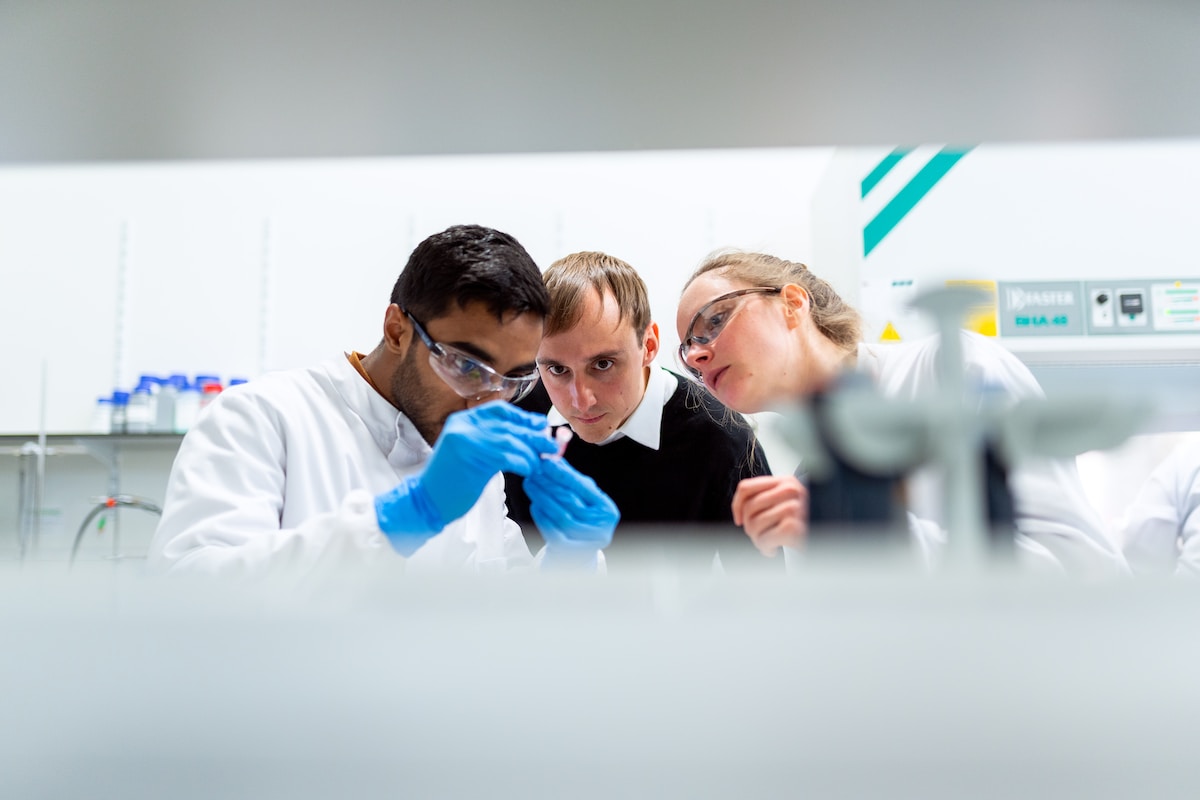 (The following article is based on the Online Seminar "Science, technology and innovation after Covid-19: Challenges and opportunities" by Xavier Ferràs [Mon, 13 July, 6 pm])

“If it is true to say “what’s past is prologue”, then there is a very real threat of a rapidly moving, highly lethal pandemic of a respiratory pathogen killing 50 to 80 million people and wiping out nearly 5% of the world’s economy. A global pandemic on that scale would be catastrophic, creating widespread havoc, instability and insecurity. The world is not prepared.”  - H.E. Dr Gro Harlem Brundtland

These words were published on the Annual Report by the Global Preparedness Monitoring Board in September 2019, and while reality is not as grim as this scenario, it points out an uncomfortable truth: we are never as prepared as our knowledge could allow us to be. International priorities do not always line up with long term preparation efforts, and this is one of the factors that have defined the current situation.  As the public and private opinion and structures change, one thing is apparent:

“If something has kept its authority these months - that is science” - Xavier Ferràs, ESADE Professor

The burden of response has largely fallen on scientific research and industrial manufacturing. The action’s taken have been varied, and have caused a relevant push for innovation. An example of this is the use of supercomputers from different research facilities, amongst which we can find the Barcelona Supercomputing Center, to create a COVID-19 disease map that simulates the virus at a molecular level in order to better understand it and help design treatments.

Structural changes have already started happening. During the first weeks of the pandemic, a storm hit Europe when Mauro Ferrari, the President of the European Research Council, resigned of his position on the base that he felt unable to face the pandemic. While some criticized his actions, he pointed out to the deeply rooted problems in the European research structure that, according to Ferrari, is too fragmented, and prohibits the option of aligning all the resources available in order to face a situation like the one at hands.

In China, the government is trying to face the next upcoming crisis by reducing the importance of the Science Citation Index that drives funding decisions. This is done in order to shift the interest from the current ‘Publish or Perish’ model into a new paradigm that priorizes research that has a big effect on improving or solving social issues.

An overall problem in research is a lack of funding. The following graph shows the correlation between the percentile of gross domestic product (GDP) invested in research and development (R&D) and the amount of researchers per million of population, with the size of each country representing the total of spending in R&D.

The nation with the biggest percentage of investment on R&D is South Korea, a country that showcased solid management when confronting the COVID-19 crisis. South Korea organized the biotechnology and digital research clusters of the country to create enough testing kits for all the population and an app for virus tracking during the first month of response to the virus. This is a great example of how a well funded and organized collaboration between laboratories and the industry can lead to very good results.

It is also important to consider the source of founding, wether it is public or private. Economist Maria Mazzucato has pointed out that the idea of the free market by itself does not accurately portray the way research happens in countries like the United States. Important innovations are driven by public funding on special missions and strategies that are riskier than they are profitable. A lot of funding is placed in these special missions: NASA has a budget of 20 billion dollars, roughly the same as all of Spain’s public funding. The discoveries made by this public missions are open, and usually help the development of some disruptive products like the iPhone, that was built on top of 12 different critical technologies that were at least partially funded.

While the global trend in first world countries has been to outsource basic manufacturing duties to other countries, recent developments, including the COVID-19 pandemic, show that there is a lot to be earned by keeping manufacturing within the same society that is going to benefit. Some of the fastest growing economies in the last 20 years have done so through localized and organized superclusters of scientific development that have helped make local economies more efficient.

A common model in booming asian economies has been to attract foreign investors through basic manufacturing power, and then start producing copies of products, then develop their own products and finally their own technology. This strategy has allowed for some countries to get to the state-of-the-art of science and create a secure and strong local economy. Having local manufacturing and research has allowed for some of these countries a better response to the virus, for example through the fabrication of respirators with 3D printing, a relatively new industrial model that is easily scalable and has a very consistent cost.

Within this global context, Europe’s situation is disperse. The public spending in R&D is very different across every country, despite the collective European Objective of a common 3% minimum of the country’s GDP to be invested in research by 2020.

While some of the southern countries have a lower spending on R&D, growth is starting to appear in countries like Portugal. However, it is clear that northern European countries are spending more on research, particularly Germany, considered the most innovative nation in the world. This is partially due to some of their politics when it comes to R&D: while funding was being cut in Germany, the research and development field was spared, which has allowed for constant growth.

This is indicative of a difference between American and European structures. While the United States has sporadic spikes of growth, European countries like Germany have a more sustained transversal technological growth, with many innovation clusters in the government, the universities and the industry cooperating in developing technology even before it is demanded by the market.

Spain’s situation is indicative of the problems that can be found across the south of Europe. While quality research is being done in centers like ICMAB, the technologies being developed are not finding their way into the market. It can be seen when looking into the top Spanish start-ups, which are mostly eCommerce platforms that have no technological or innovative base.

Spain has gone through what economist and professor Xavier Ferràs calls a lost decade, and looking into the future a change is clearly needed. He calls for a reconsideration of all these factors, and specially asks us to rethink leadership. In a situation like the one we are currently in, where nothing is stable, a new generation can take the lead and place the needed focus in science and innovation. And hopefully, next time, we will be as prepared as our knowledge allows us to be.

The Online Seminar with Xavier Ferràs attracted the attention of more than 60 attendees, and many questions regarding innovation in Catalonia were discussed. We regret to inform, however, that the sound quality of the video was low, which has unabled us to upload the video on YouTube.

In Race for a Coronavirus Vaccine, an Oxford Group Leaps Ahead (The New York Times)

China Moves Away From ‘Publish or Perish’ (Inside Higher Ed)

Why Germany Dominates the U.S. in Innovation (Harvard Business Review)

The U.S. Could Learn from Germany’s High-Tech Manufacturing (Scientific American)